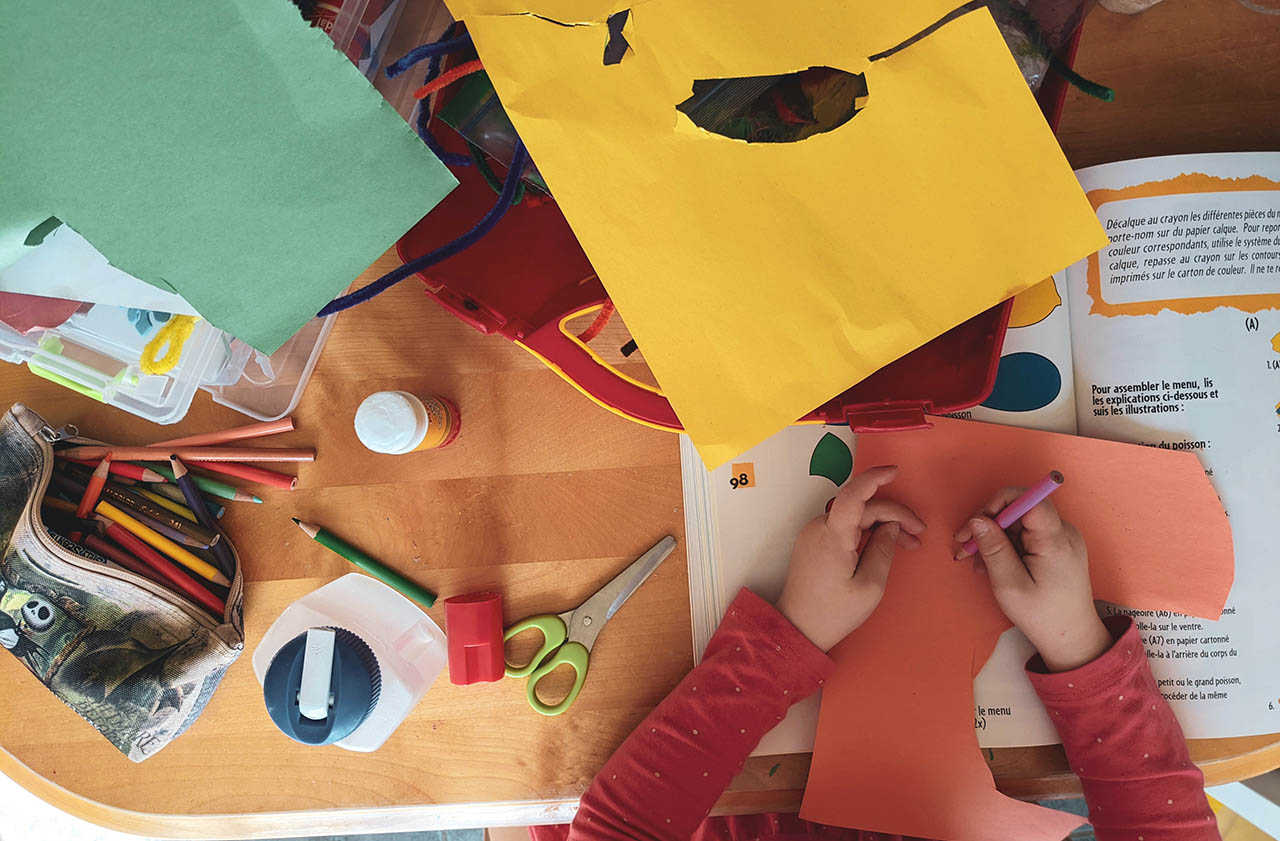 The Playgroup movement has been providing and supporting playgroups for more than 45 years through volunteerism and the outreach work of each State and Territory organisation. Over the last two decades there have been significant societal changes that have impacted upon community playgroup participation, including, for example, increasing costs of child safe venues, changing workforce patterns, growth of facilitated playgroups, and a growing suite of child-parent activities across Australia

Playgroup Australia is a not-for-profit organisation, established in 1984 as the national representative body for playgroup organisations in each State and Territory. A new federation engagement model was being discussed in 2018 to build a common approach by State and Territory Organisations across Australia, especially in regard to their contract with the Federal Department of Social Services (DSS). This would be underpinned by a well-designed Community Playgroup Support Framework for (i) improved reporting to DSS; (ii) the development of a Community Playgroup quality assurance framework; (iii) the development of new Federation governance arrangements; and (iv) collecting meaningful data that demonstrates the value of the State and Territory Organisations support model.

Russell Jaffe and Liz Dimitriadis worked with Playgroups Australia and their member organisations to develop a practice framework that could be implemented by all member organisations with consideration of the environments in which they deliver playgroups, their different ways of working, and the demographics of the populations they are working with. The Service Practice Framework focused on:

The Framework was underpinned the principles and values of early childhood development, play for young children and what playgroups mean for children and families.

A key challenge for this project was achieving a cohesive approach across Australia given the substantial differences between the playgroup organisations in each of the States and Territories. There were complex issues for resolution that emerged in extensive round table discussions with the members of Playgroups Australia. The project revealed the importance of taking the time to comprehend the specific environments and organisational arrangements in each State and Territory and facilitate discussions in ways that could extend thinking about possible changes and solutions and result in agreed approaches.